What's the best practice for them? Is there any performance difference?

What's the best practice for them?

For the most part these only matter on mobile. The spec says an implementation can always use a higher precision so on desktop both the vertex shader and fragment shader run in highp always. (I know of no desktop GPUs for which this is not true)

For Mobile and Tablets then there are several answers. There is no best. It's up to you

WebGL defaults to vertex shaders use highp and fragment shaders don't have a default an you have to specify one. Further, highp in the fragment shader is an optional feature and some mobile GPUs don't support it. I don't know what percent that is in 2019. AFAIK most or maybe even all phones shipping in 2019 support highp but older phones (2011, 2012, 2013) don't.]

Is there any performance difference?

Yes but as it says above an implemenation is free to use a higher precision. So if you use mediump on a desktop GPU you won't see any perf difference since it's really using highp always. On mobile you will see a perf diff, at least in 2019. You may also see where your shaders really needed highp.

Here is a phong shader set to use mediump. On desktop since mediump is actually highp it works 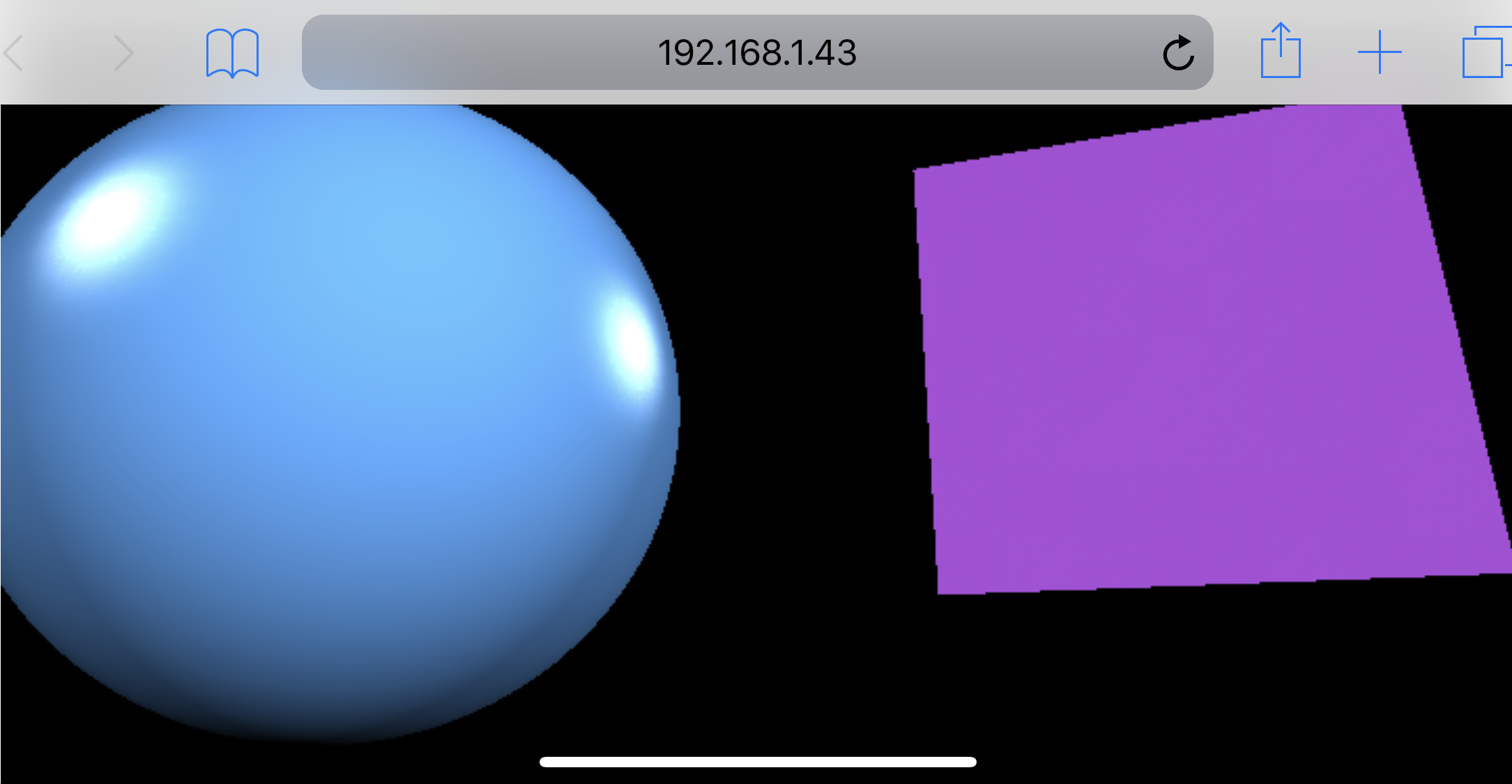 An example where mediump would be fine, at least in the fragment shader, is most 2D games.

The question and quoted portions thereof are CC BY-SA 4.0 by WayneNWayne from here
Questions? Ask on stackoverflow.
Issue/Bug? Create an issue on github.
Use <pre><code>code goes here</code></pre> for code blocks
comments powered by Disqus